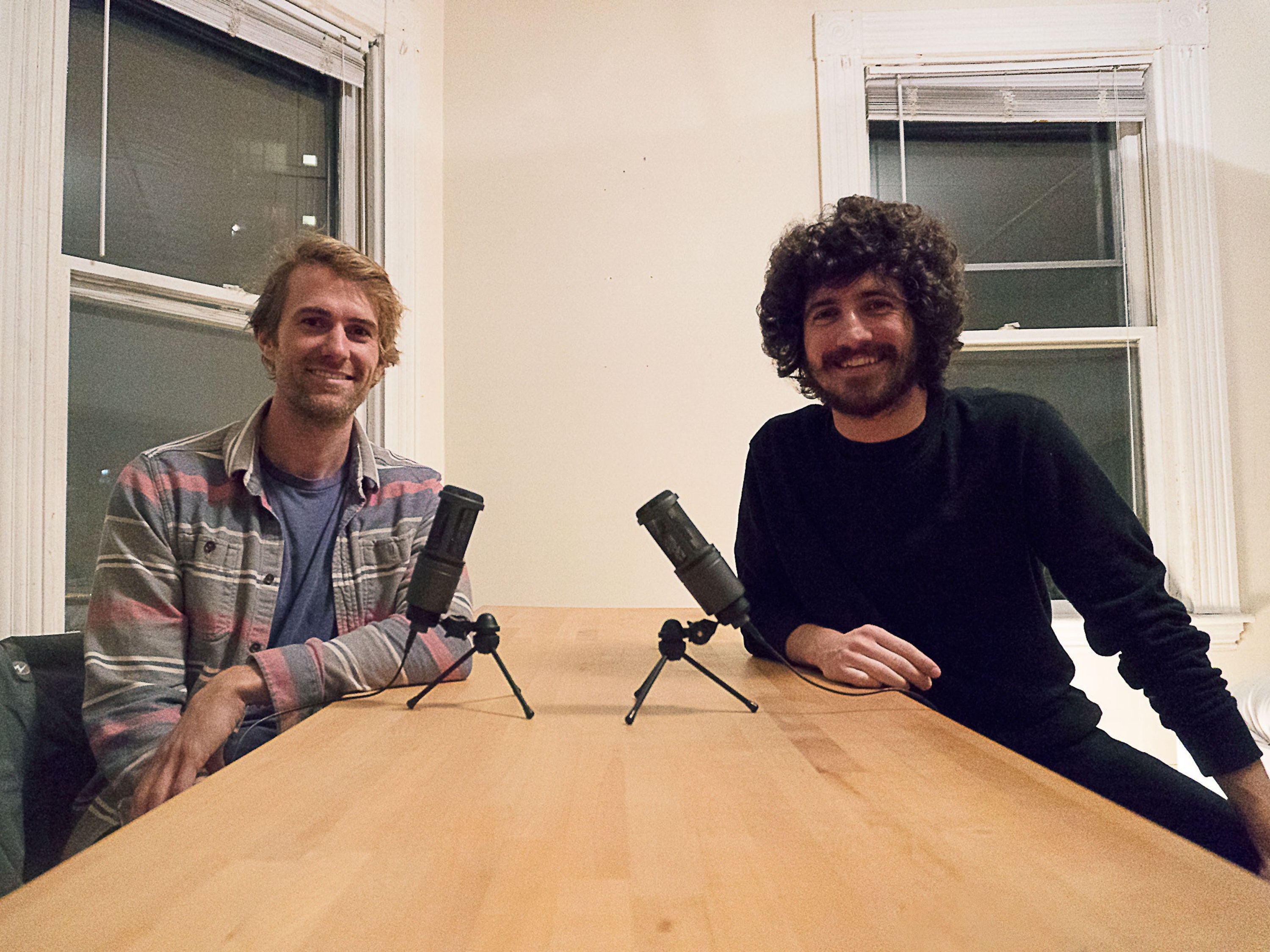 Jacob grew up in Phoenix Arizona. After studying architecture at the University of Southern California (USC), he worked as an architect at Gehry Partners for seven years. He holds a Master in Design Studies in Technology from the Harvard Graduate School of Design, where he developed Archiverse, an immersive virtual reality modeling environment to create massing models at early stages of the design of a building.

Jacob's life shifted after his mom was diagnosed with early-onset Alzheimer's disease. Inspired by the work of Dale Bredesen, he decided to research how virtual reality could help prevent and reverse Alzheimer's disease. The system he currently develops at Zenjoi incorporates a series of engaging cognitive and physical exercises, healthy life habits, and stress-reducing therapies into a virtual reality world to reduce the risk to suffer cognitive decline.

He is also one of the members of Growy, a startup that re-envisions the food distribution system by bringing locally-grown food to our houses. Jacob and his partners describe this exciting adventure as an "in-home gardening companion and social platform for sharing knowledge of healthy and delicious food."

Theme song Sleep by Steve Combs under CC BY 4.0.