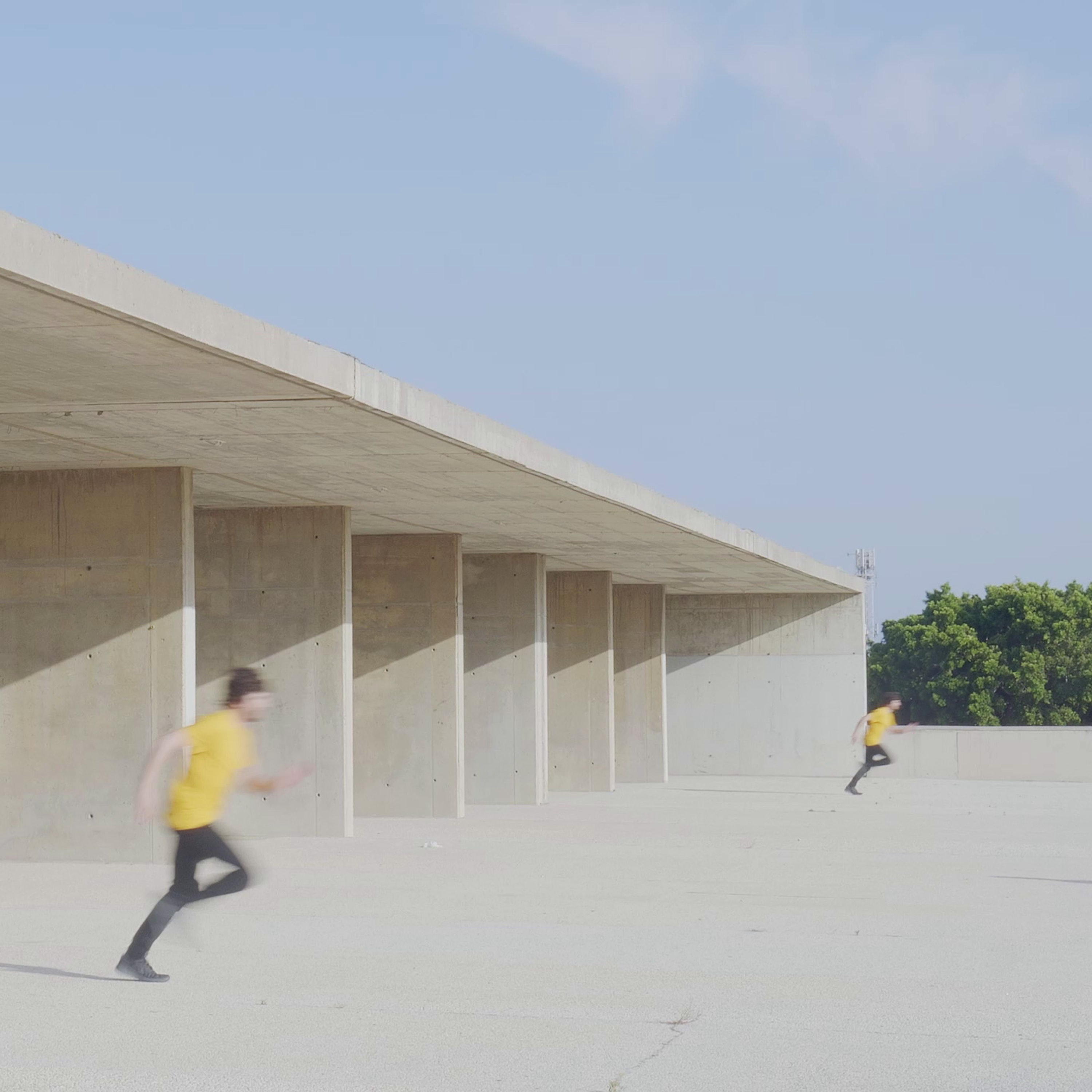 Director Daniel Natoli on the making of Sisyphus, Getting Simple's first short film. A man is condemned to repeat a useless task day after day.

It's easy to fall into the trap of mindlessly repeating the same routine over and over again. Every once in a while, we need to be reminded to stop and reflect; To meditate on whether what you’re doing makes sense; To find out how to get out of the loop and do what gives you joy.

There’s no need to measure how productive each of your actions is—some of it should just be play.

That's exactly what, as I understand, happens in the Greek myth of Sisyphus, in which a man is condemned to repeat a useless task day after day.


Daniel Natoli was born in Málaga in 1987. Traversed by his training as an architect, his cinematographic production focuses on non-fiction, documentary, and experimental formats. His works have screened at Málaga Film Festival, Seville European Film Festival, CINEMED, ALCINE, or CORTADA, among others. Currently, Dani directs the movie producer Peripheria Films, developing new film projects and distributing his latest works.


Sisyphus was directed by Daniel Natoli and produced by Nono Martínez Alonso, with the help of Marina Díaz García and Pablo de la Ossa.