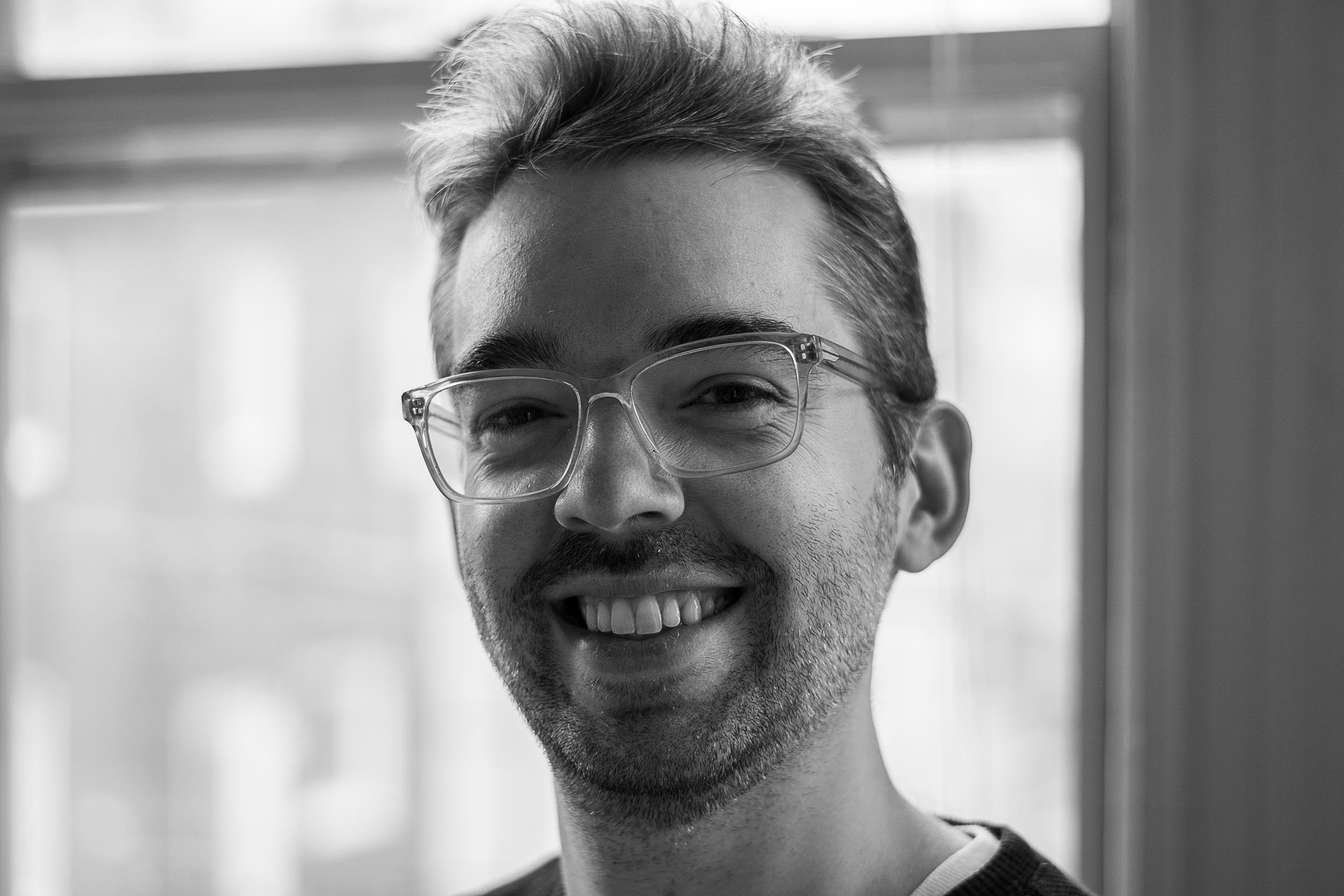 Peter Boyer — Running Away from Centralized and Addictive Technologies
Do Less, Better.

Hello, and welcome to The Getting Simple Podcast. In this episode, Peter Boyer (@ptrbyr) talks about his efforts to run away from notifications and centralized technologies toward decentralized, encrypted-by-default alternatives; and also about self-driving cars, being in relation with nature, addictive technologies, uses of machine learning for design, and a lot more.

You can listen to this episode on iTunes, Castbox or Stitcher.

Peter defines himself as a software engineer with experience in distributed systems, programming languages, and computer aided design on the web. Self-declared "incapable of getting bored," he believes in learning by doing and by asking naive questions, and enjoys how, in computer programming, experimentation is free — unlike in other disciplines such as architecture or scientific research.

While working at Autodesk, he built custom tools for artist Janet Echelman to build city-scale, net sculptures; was a core developer on the open-source Dynamo product; and was nominated, company-wide, for Innovator of the Year in 2016, due to his work on distributed systems with technologies like Go, gRPC, AWS, or Docker.

Previously, he built custom applied numerical optimization tools in C++ at Gehry Technologies for the fabrication and design of buildings.

While studying a Master of Architecture at the Harvard Graduate School of Design, Peter cross-enrolled in multiple software engineering and math courses at the Massachusetts Institute of Technology (MIT), like Geometric Computation or Design and Analysis of Algorithms, and proposed—in his master's thesis—a system to trace the inhabitation of a building throughout its history, as a way to positively affect the lives of its occupants.