Getting Simple
Episode 5
Andrés Colubri
A Personal Narrative to Bring Your Interests Together.
Andrés Colubri (@codeanticode) on how he manages to do seemingly different things—such as art, computational biology, or open-source development—by connecting them around one overarching theme.
Play
1 hr 16 min
0:00 / 1:16:40 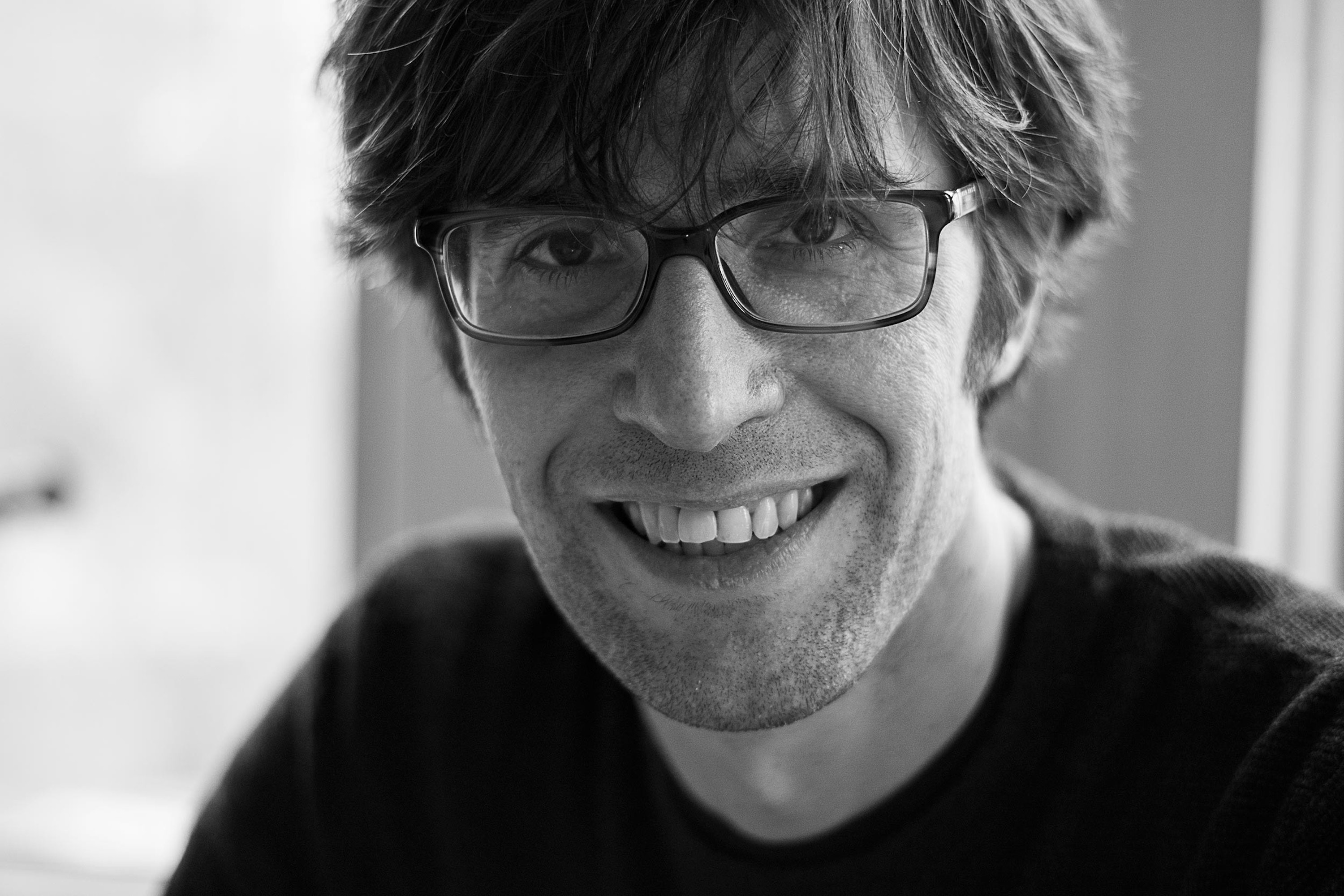 Andrés Colubri (@codeanticode) on how he manages to do seemingly different things—such as art, computational biology, or open-source development—by connecting them around one overarching theme.

Andrés grew up in Buenos Aires, Argentina, where he obtained his doctoral degree in mathematics at the Universidad Nacional el Sur.

After living in the United States for a while, he went back to Buenos Aires to distance himself from the academic scene and revisit his interests on the visual arts, drawing, and animation. It was then when he crossed paths—and got hooked—with the world of creative coding, where art and computation join as one.

On his way back to the United States, Andrés got heavily involved with creating art with code, and became a major contributor to the Processing open-source project—what would become an international entry point to computer programming for artists and designers.

During weekdays, Andrés walks (or bikes) to work at the Sabeti Lab in Cambridge, Massachusetts, as a computational scientist—where he helps develop methods to detect and investigate natural selection in the genome of humans and other species, and to examine the genetic factors and signals of natural selection in pathogens such as the Ebola virus.

Theme song Sleep by Steve Combs under CC BY 4.0.