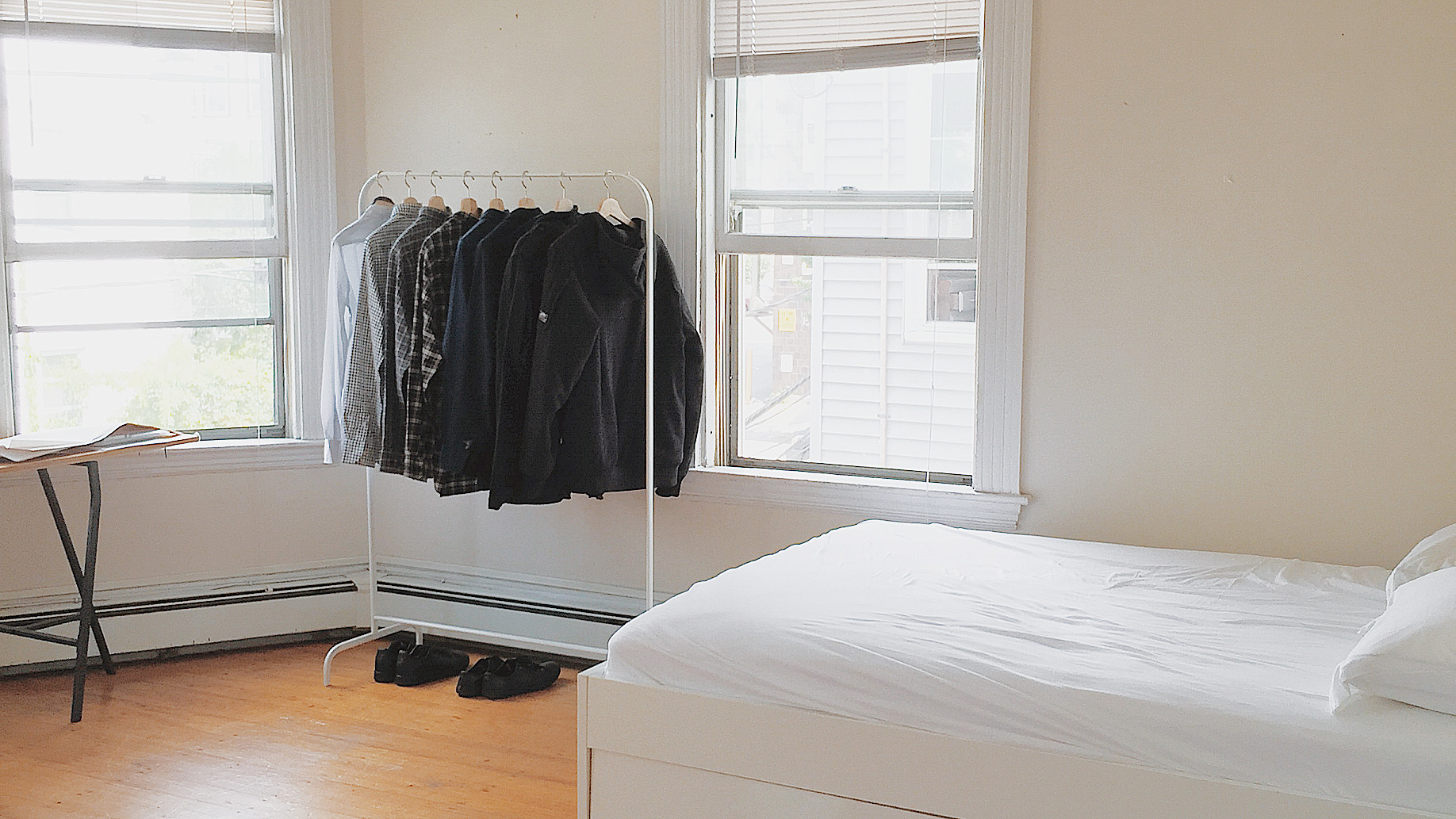 What Hides Behind That Uniform
Less. Better.

In January, I came across a post about Facebook’s co-founder Mark Zuckerberg wearing the same clothes to work every day: a gray T-shirt. The post had spread all over the Internet, attracting the attention of blogs and newspapers worldwide. Though we already knew about this uniform, and those of other successful people, my intrigue was to know what exactly the uniform was hiding. From designer Michael Kors, Segway inventor Dean Kamen, Steve Jobs, Barack Obama to Albert Einstein, I found that many successful people adopt a uniform to reduce the brain-power energy that is expended on everyday, mundane decisions.

And at work, a costume is called a uniform. —Seth Godin

Dan Schawbel, founder of Millenial Branding and author of Me 2.0, believes that these individuals are not worried about what they wear but about what they accomplish. “[Mark] Zuckerberg, for instance, wears casual clothing because he represents the entire generation of young people who don’t want to wear suits to work1,” Schawbel says. It might seem obvious that a uniform provides an individual with an identity but, frequently, it also conveys a certain way of living, something beyond a mere style. Deciding to wear a uniform implies the adoption of a daily habit. A habit that—unlike others—is visible to everyone else.

Apart from wearing some sort of uniform, a colleague at school has a series of habits. Everyday he wears his black zip-front hoodie, brings a large ice coffee to class, and smokes a cigarette during the break—no matter how cold it is outside. These habits, together with his bushy beard, long mustache, and glasses, shape his identity, and establish a roadmap with things he does on a normal day at school, as he transitions from one activity to another. Decisions about mundane details are automated. There is no further thinking needed on what to wear or what to drink or what to do during his 10-minute break. To me, it is simply convenient to wear [almost] the same thing every day. My reduced clothes are all black or white or gray or dark blue. I don’t drink coke or coffee. I drink water or tea with milk. If I go to a food place, I don’t have to think, I drink water. If I go to a coffee shop, I don’t have to think, I drink tea with milk.

According to Harvard Business Review writer Robert C. Pozen—who spent six months with Barack Obama—the president of the United States wears a uniform with a clear purpose: “routinizing the routine.” Pozen argues that every decision we make uses brain power and, as a consequence, “making too many decisions about mundane details is a waste of a limited resource: your mental energy2.” Furthermore, the Journal of Personality and Social Psychology tested the hypothesis that making choices impairs subsequent self-control3, resulting, for instance, in “reduced persistence in the face of failure, more procrastination, and less quality and quantity of arithmetic calculations.”

Our habits—our predetermined choices—are part of us, and we can use them in order to simplify our lives, to reduce the clutter of mundane decisions we make throughout our day and make room for the important ones. (Think of it as a small backpack that you fill throughout the day as you make decisions. The more decisions you make, the heavier it is—and you can’t empty your backpack until you go back home and have some sleep.)

Uniforms might not be for you, but knowing the benefits of wearing one [and what is hidden behind them] won’t do you any harm. Try it for a couple weeks. Take decisions in advance about what to wear, eat, or drink and stick to them. See what happens.