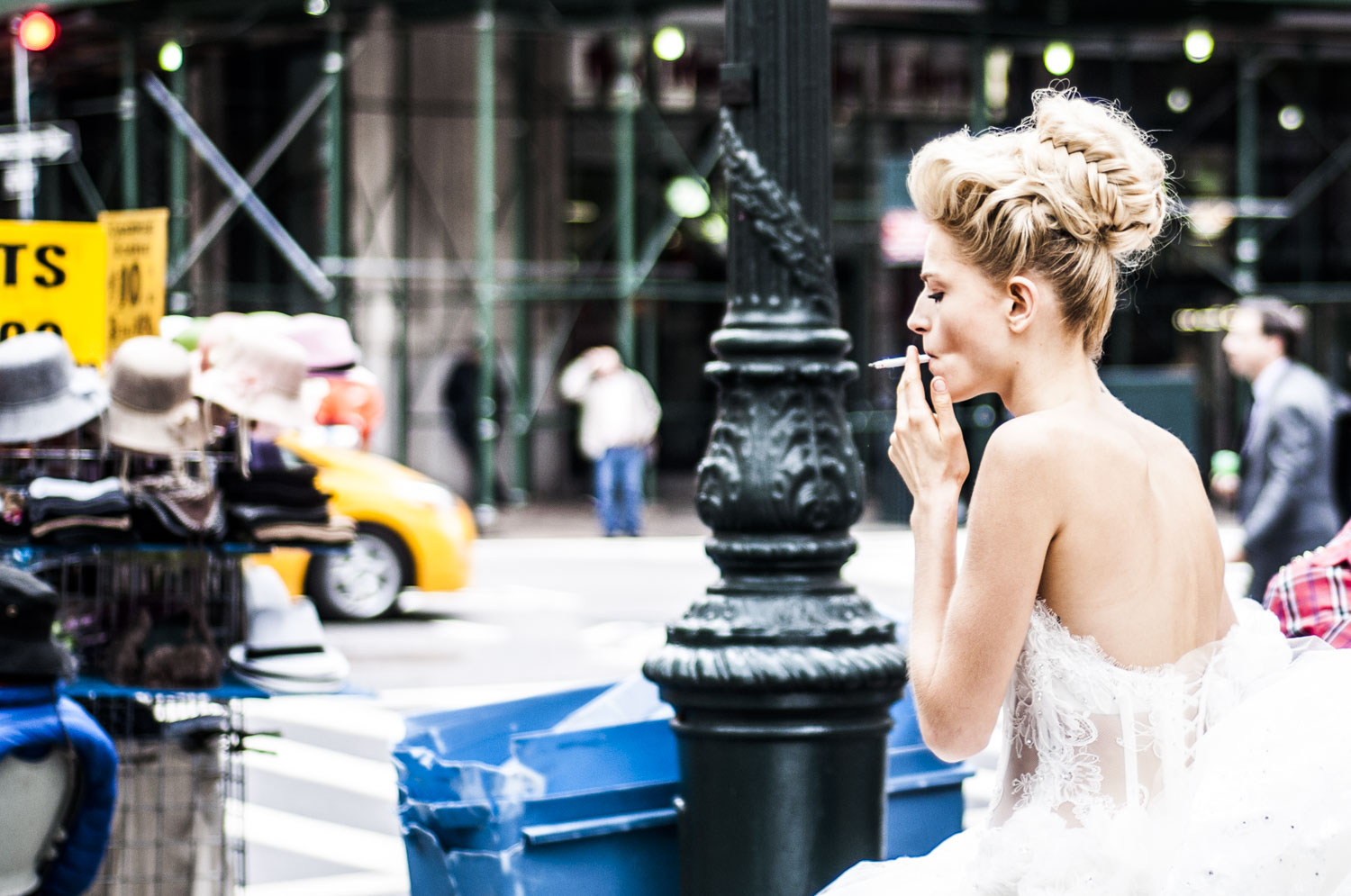 Whenever Resolutions: How to Use Temporal Landmarks to Pursue Your Goals
Less. Better.

I flew back to Spain to spend part of my winter vacation in my hometown, Málaga. In Spain, we have the tradition of eating twelve grapes for the first thirty six seconds of the new year, with each grape corresponding to one of the upcoming months. This tradition—which has been adopted in other Spanish speaking countries—is believed to provide good luck for the year.

In the days preceding New Year's Eve, my friend Manolo mentioned he wanted to give up smoking. As if trying to take advantage of the good luck his twelve grapes would bring, he decided to wait until the start of the year to begin this task. As I write these words, Manolo hasn’t had a cigarette since the start of the year1. Manolo knew quitting smoking wasn't an easy job, so he planned ahead and he chose the first day of January as his starting point. This date seems important not only to him, but also to the rest of the world. I see January 1st as an opportunity to join other people in their efforts to change their lives. And from this perspective, Manolo was adhering himself to some sort of social challenge, formed not only by other people trying to quit smoking but also by people seeking to lose weight, drink less alcohol, exercise more often, save more money, and other personal challenges to improve their lives.

After eating our twelve grapes, we had a new four-digit figure to represent the year we just entered: 2017. Except for this "new" number, nothing really changed. But it seems we are more eager (and therefore more capable) to adjust our behavior around this time of the year. As mentioned in The Fresh Start Effect—a paper published at University of Pennsylvania by Hengchen Dai, Katherine Milkman, and Jason Riis—"the popularity of New Year's resolutions suggests that people are more likely to tackle their goals immediately following salient temporal landmarks." That is, we are more likely to achieve our personal goals when using the beginning of the week, month, year, or even a holiday or birthday as a kick-start. Temporal landmarks demarcate the passage of time and allow us to create mental accounting periods that relegate past imperfections to a previous period which, as a result, might motivate aspirational behaviors—"activities that help people achieve their wishes and personal goals2."

My Mom was also a smoker some many years ago. She started smoking when she was fifteen and smoked for ten years straight. Without success, she tried to quit on different occasions, and even though she stopped smoking while pregnant with my sister and later when pregnant with me, it wasn't until she chose a specific date that she managed to actually quit. "Our mind needs an adaptation period," she mentioned. By committing to her decision a month in advance and reaffirming it day by day until the chosen date arrived, she succeeded in quitting. (Ever since, she hasn't tried a cigarette. That was twenty-four years ago.)

These temporal landmarks—be it the turn of the year, the beginning of a month, or your birthday—can provide new opportunities to start fresh and pursue your goals, by establishing timeframes that separate you from your past failures3. Like my friend and Mom did, you can set your own "temporal landmark" in advance and use it as a "fresh start" to improve different aspects of your life.